An Unexpected (and sad!) Ending to the Year

Well, the Coronavirus affected us, too.

No one at Hilltop Children’s House was diagnosed the virus, mind you, but when everything shut down back in March, we did too.

We weren’t sure we would have to at first, but when Governor Dewine announced the sweeping closures of schools and so many other parts of the state, we met with our parents and decided, together, that we also should follow suit and suspend in-person classes on March 15.

We had sincerely hoped that we would be able to gather at our children’s house again before the end of the school year, but the two weeks turned into months, and it rapidly became apparent that that would not happen.

During those eight weeks after everything closed we did what we could online to keep the program going, mostly through posts in a private group on Facebook.

We even made sure the family whose child had a birthday had the globe, candle, candle snuffer, and all the items they needed to have the birthday celebration.

Beyond the birthday celebrations we also did the following to encourage the hands-on, experiential, Montessori education at home, trying to keep our recommendations hemmed in by what we thought parents might already have at home.

So each week we provided: 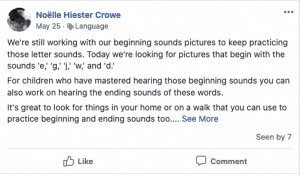 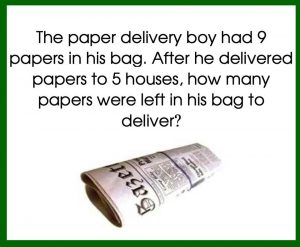 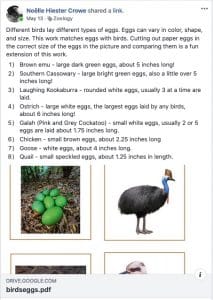 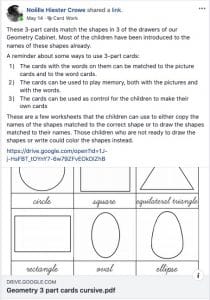 So the latter portion of this year didn’t go quite as we had hoped, but it wasn’t all bad at the Children’s House.

A donor gave us a Granny Smith apple tree which we planted behind the House this spring. It had a handful of apple blossoms on it already this year, so we look forward to picking apples with the children for years to come.

Get your tickets for the

There will be no Mardi Gras Gala this year due to COVID, so we’re bringing Mardi Gras winning online and to you!

Weekly King Cake Drawings, lots of great prizes, plus a grand prize of $500!

Get Your Raffle Tickets